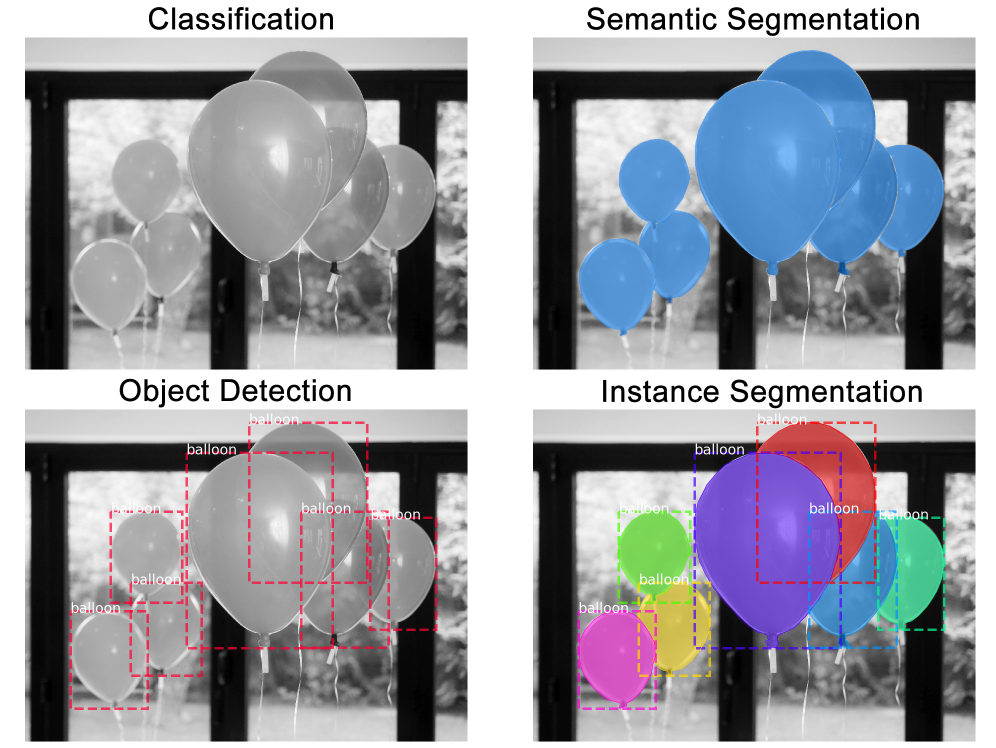 The Mask R-CNN (Regional Convolutional Neural Network) can be used in instance segmentation, and has been quite sucessful when compared with other architectures for the same task. In this project we look at its performance on two well known datasets, cityscapes and CSAIL Places, and try to see the impact of modifying hyperparameters and using different network architectures in the backbone. 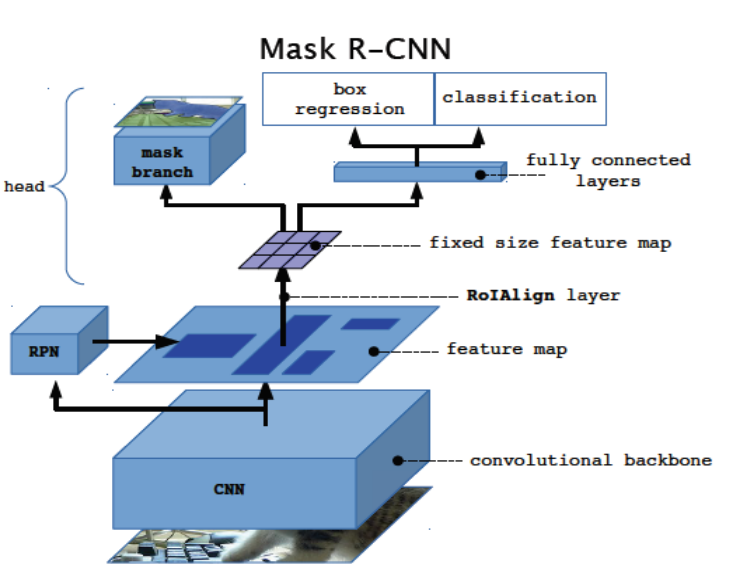